State-of-the-art NLP technologies such as neural question answering or information retrieval systems have enabled many people to access information efficiently. However, these advances have been made in an English-first way, leaving other languages behind. Large-scale multilingual pre-trained models have achieved significant performance improvements on many multilingual NLP tasks where input text is provided. Yet, on knowledge-intensive tasks that require retrieving knowledge and generating output, we observe limited progress. Moreover, in many languages, existing knowledge sources are critically limited. This workshop addresses challenges for building information access systems in many languages. In particular, we attempt to discuss several core challenges in this field, e.g.: 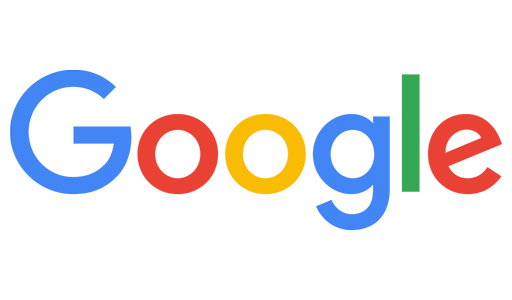